LED and a Device for Mounting 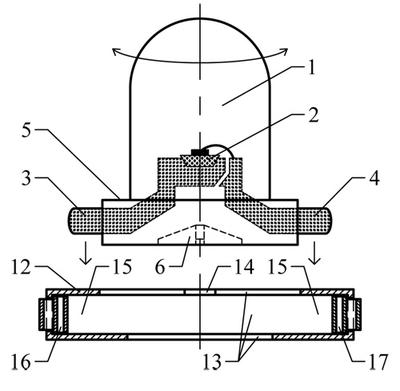 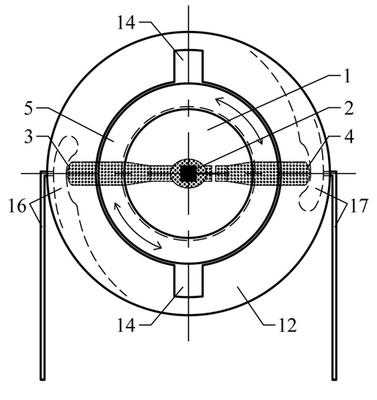 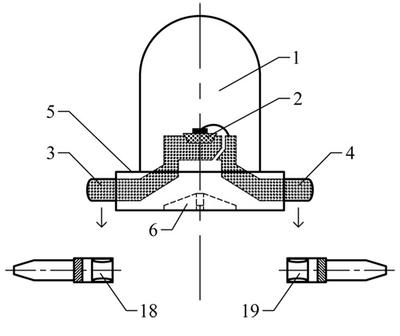 LEDs are now used in a large number of different devices. From sophisticated instruments, to lighting. But even in the most simple devices such as LED flashlight, LED is usually mounted by soldering.

The proposed design of the LED expands its use to accommodate a variety of devices, and allows you to place the LED and replace it without the help of soldering.

There is an opportunity for the international patenting (till June 2015).